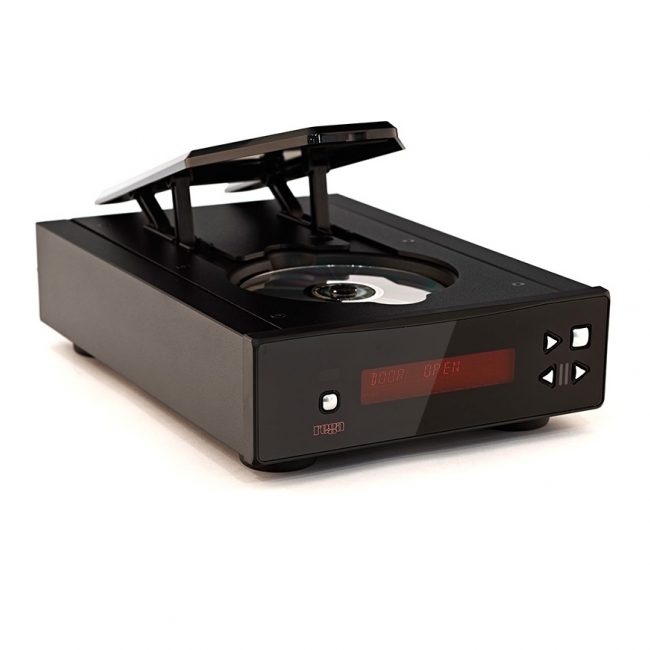 The Apollo-R is the result of many years of innovation, advanced software development and elegant engineering solutions researched by our highly skilled team of engineers and designers. It took the completion of two of our multi award winning products, the flagship Isis CD player and the Rega DAC, to pave the way for a unique product we feel encapsulates everything the new Apollo-R should be.

The original Apollo CD player launched in 2005. It was a huge success selling almost 20,000 units worldwide. The Apollo was a unique player featuring Rega’s own software and control system ensuring no other manufacturers player could sound the same. This key element is carried forward and improved into Apollo-R.

Development of the analogue, digital and control domains ensured direct improvements of both analogue and digital outputs making the Apollo-R a perfect partner for the Rega Brio-R amplifier and an ideal ‘CD format’ front-end for the Rega DAC-R. The Apollo-R internal circuitry has also been improved by tightening the PCB layout.

Apollo-R is a top loading design housed in a custom, compact aluminium case matching the Rega DAC-R and Brio-R amplifier.

A new dedicated CD remote handset is supplied as standard which also has the advantage of Rega amplifier functionality .

The DAC-R and the output amplifier of the Apollo-R have been enhanced using the Wolfson WM8742 digital to analogue converter, the same integrated circuit found in the Rega DAC-R.

The ‘digital’ power supplies feeding the CD processor, optical block, laser diode amplifier and slicer have been enhanced. This is achieved by using the same high performance, low noise power supplies found in the same location within the Isis CD player. This vastly improves the playability, error correction and the ‘inner core’ processing of the digital CD ‘spinner’ part of the Apollo-R.

We have improved the user interface control by using a dedicated display micro-processor, which eases the workload on the main control processors giving an improvement in the control code stability, usability and improved speed of initialisation of the disc being played which now matches that of the Isis CD player.